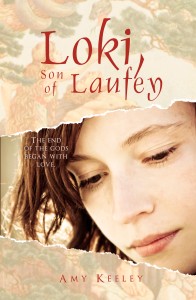 Sigyn, young and shy, has no place among the gods of Asgard. She can’t even bring herself to look them in the eye, especially the gods. Deciding herself unimportant, she accepts this role until Odin the Allfather brings home a blood brother: Loki.

Descended from giants and raised in violent Jotunheim, Loki is everything Sigyn wishes she could be: persuasive, clever, and, in his own way, as brave as Thor. She watches his adventures with glee, though his exploits with women make it clear that Sigyn’s heart is in danger if she chooses to get any closer to him than she already is.

But as the Trickster’s choices bring the gods closer and closer to the fate they dread, Sigyn finds herself at war with more than her own desire. For fate has its own plan for Sigyn’s life, and as the Trickster’s feelings for her change, events are put in place that could not only destroy the peaceful life she once knew, but create the end of the world itself.

For Fans of Trial of the Ornic… 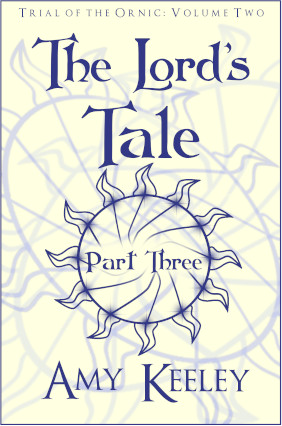 I'm doing a FREE Work In Progress subscription for fans of this series who want to see what Krysilla and Zhiv are going to do now that the Dogs have arrived at the city of Openwater. Click the button below for more info.